Some funny complaint letters have become world famous.  Here, is a collection of my favorites.  Please send me your suggestions for other complaint letters to be added to the collection. Just use the ‘Contact Dear Customer Relations’ page to get in touch and paste your letter into the email or add a link to the wall on the Dear Customer Relations Facebook page by following the link in the sidebar. 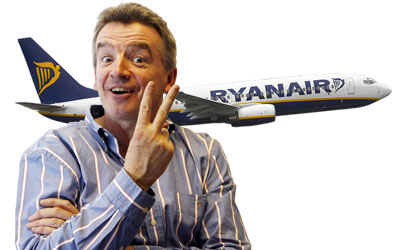 The latest candidate for the best complaint letter ever written, this rant to Ryanair by James Lockley will have you crying with laughter… 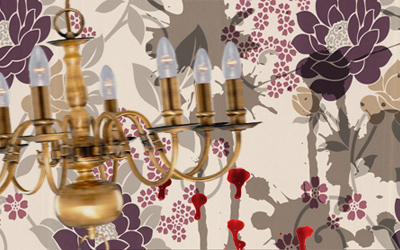 Britannia Hotels: Probably the Worst Hotel in the World

A complaint letter to one of the UK’s very worst hotel operators, complimenting them on the tasteless decor, the non-existent maintenance, the mould and bodily fluid stains….  oh, and the frilly smoke detectors! This remarkable complaint letter is probably the most widely read complaint of all time.  Addressed to Sir Richard Branson, it tells the sorry tale of the culinary disasters on a flight from Mumbai to Heathrow.  Hysterically funny. 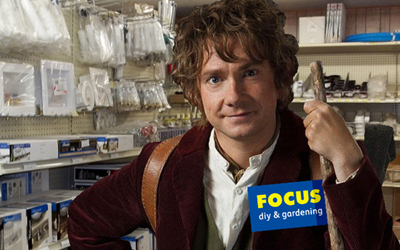 All Mr. W from Derby wanted was a piece of pipe to fix the leak under his sink.  A truly hilarious rant to the inept DIY chain featuring a dandruff eating hobbit and a twat by the name of Ken. 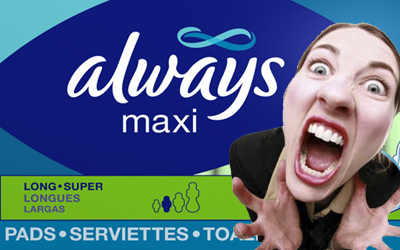 Always: Have a Happy Period

A complaint letter that all PMT sufferers (and husbands of PMT sufferers) will relate to, this is a rant about the message on the self-adhesive strip on a panty pad.  Yes, really, and it’s brilliant! 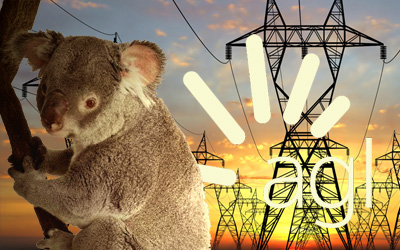 AGL Australia: You May Want to Sit Down....

Australia’s largest power company realised that it hasn’t billed John Noble for 18 months and decided it wanted its money.  John wasn’t so keen to part with $1,900!  Off went the complaint letter. Have you ever tried to get the local bobbies to deal with anti-social behaviour in your area?  It isn’t easy. One citizen got fed up of being ignored and this is his complaint letter. 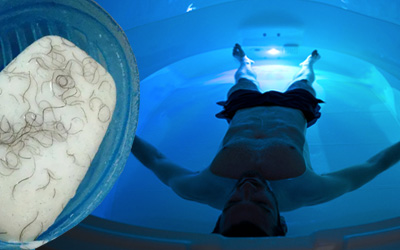 The Pubic Hair Encrusted Soap and the Flotation Tank

One of my own letters and the one that really started this whole crazy obsession with complaining. The letter is in the form of a draft magazine article sent to a famous health spa after a truly horrific and very expensive weekend. 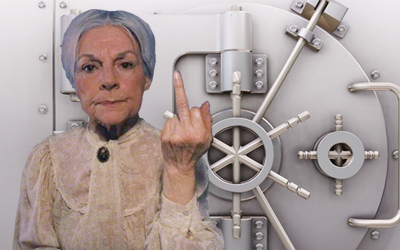 An Old Lady Gets Revenge ...

A 96 year old woman decides to turn the tables on her bank.  Sadly, not a genuine complaint letter but still a classic nevertheless. 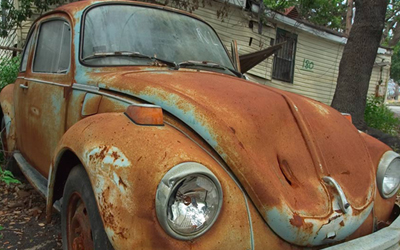 Ever hired a car that was a piece of junk?  A complaint letter to a hire car company that should have tried harder.  Reproduced with kind permission of Scary Duck, Alistair Coleman’s award winning blog. 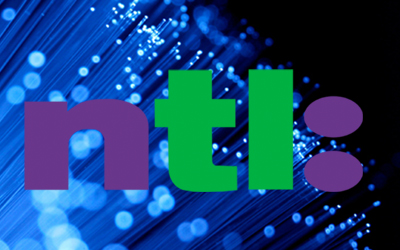 NTL: Trying to Get Connected

Another telecoms complaint. From the “Dear Cretins…” at the start to the “..May you rot in hell” at the end, this is a genuine Mr. Angry complaint letter.  Some strong (but very funny) language. 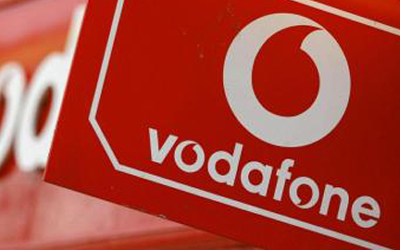 A lengthy rant of a complaint letter to Nick Read, the CEO of Vodafone about being passed from pillar to post by the customer relations department.  Long, but worth reading right to its very funny ending.

18 thoughts on “Best Ever Complaint Letters”

Let DCR know what you think about this post Cancel reply

This site uses Akismet to reduce spam. Learn how your comment data is processed.

Apologies if some of the funny complaint letters still look a bit odd. We've nearly finished the re-build and will soon have every letter looking very smart again.

DCR's new sister site is now live. Do you know the difference between Boondocks and Boondoggles? Do you sit on your Butt or collect rainwater in it? HERE, you can get an explanation of uniquely British and American English words and avoid the many linguistic tripwires involved in crossing the pond.

DCR in the Media